The University of Northern Iowa adheres to the laws of the state of Iowa, and strives to create an environment that supports healthy decisions and lifestyles. While the use of illegal drugs is prohibited, the university acknowledges and respects the rights of individuals to use alcohol in a legal and responsible manner, just as it acknowledges and respects the rights of individuals who choose not to use alcohol. Although the moderate consumption of alcohol may be an acceptable part of certain social activities, alcohol and drug abuse interferes with the ability of the University to achieve its mission and can adversely affect individuals, the university and the larger community.

This policy is intended to help maintain the health and safety of the university’s faculty, staff, students and visitors, and to ensure that alcohol and drug use do not interfere with the effective functioning of the university. It further delineates the parameters relative to the use of alcoholic beverages on university property, at university-sponsored events or in conjunction with university activities. 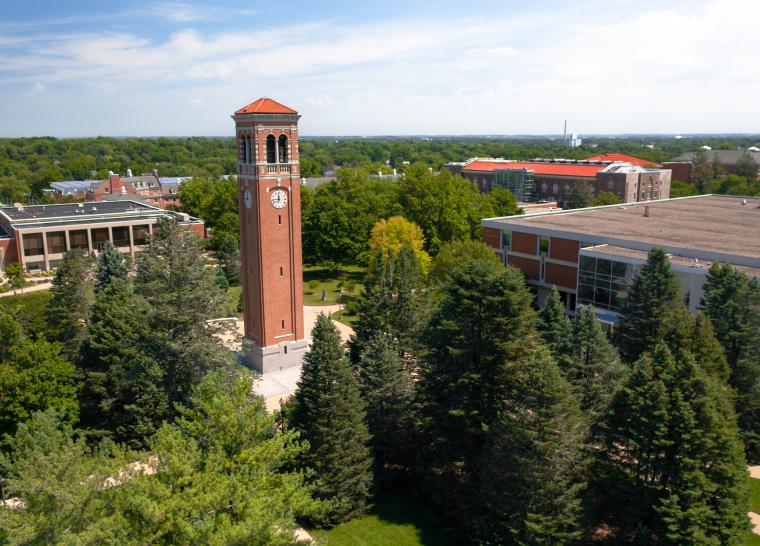 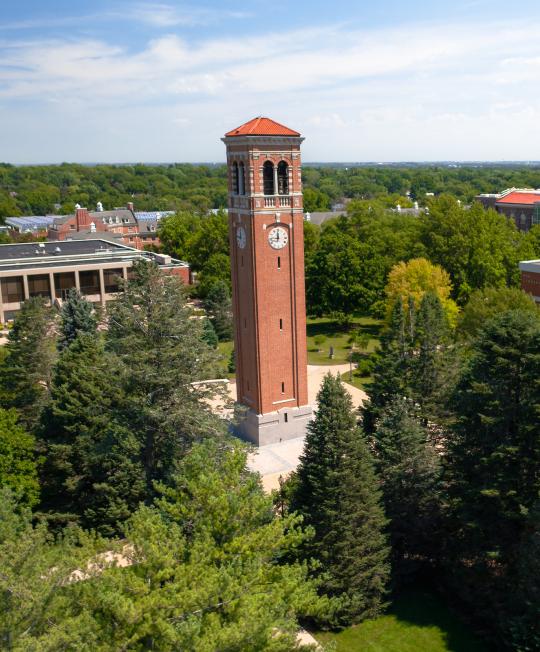 Each of the above violations is a simple misdemeanor offense punishable by up to 30 days imprisonment, a fine of at least fifty dollars but not more than five hundred dollars, or both. For certain offenses, mandatory fines and periods of driver’s license suspension apply.

If an employee of a licensed liquor establishment or a alcohol retail outlet serves a minor, the employee and the establishment are each fined $1500. This penalty applies to anyone who knowingly or by failing to exercise reasonable care, provided alcohol to a minor.

An individual over age 21 who gives, sells or supplies an alcoholic beverage to a person under the legal age commits a serious misdemeanor and is subject to a fine of between $500 and $1500 and may also be sentenced to up to one year of jail time. If injury results from the actions of an intoxicated minor, the individual who provided the alcohol commits an aggravated misdemeanor and is subject to two years imprisonment and a fine of between $500 and $5000. If death results from having furnished alcohol, the offense is a Class D felony punishable by up to five years imprisonment.

Anyone under the age of 21 who alters, displays or possesses a fictitious or fraudulently altered license and uses it to purchase alcohol can lose their driver’s license for up to 6 months. This offense is also a simple misdemeanor.

A person convicted of a first offense OWI can be fined up to $1,250 and can be placed in county jail for up to one year. However, at the court’s discretion, up to $625 of this fine may be waived if there was no personal injury or property damage. The minimum jail time is 48 hours. For a second offense, the individual will be confined for a minimum of seven days and fined not less than $1,875 and not more than $6,250 For a third or subsequent OWI conviction (a Class D Felony), the individual will be imprisoned between thirty days and five years and will be assessed a fine of not less than $3,125 and not more than $9,375.

In addition to fines and jail time, those convicted for OWI forfeit their driving privileges for a minimum of 180 days (The revocation period is even greater if the individual refuses the blood alcohol test OR has previous OWI convictions.) In the past, OWI violators could obtain work or school permits even though their license had been revoked. With recent legislative changes, there is now a “hard suspension” period, during which time, no temporary licenses are granted. After the hard suspension period has passed, a work or school permit will only be granted after an ignition interlock device is installed on each of the person’s vehicles. This device connects to an automobile’s ignition system and prevents the vehicle from being started if the intended driver has been drinking.

Second offense - Simple misdemeanor punishable by a fine of $500.00. In addition, the violator must choose to either complete a substance abuse evaluation or have their driver's license suspended for up to one year.

Third (and subsequent) offenses - Simple misdemeanor punishable by a fine of $500.00 AND driver's license suspension for up to one year.

*Learn more information about Iowa’s Alcohol and other Drug Laws.
In the "Iowa Code Quick Search" field, type in “124” for Controlled Substances, or “123” for Alcohol laws, and then click "Go" for complete listings.

If a student has been arrested and is facing criminal penalties for an alcohol or other drug-related offense, s/he may still face University penalties for the offense if it violates the Student Conduct Code. This does not constitute “double jeopardy”. In general, the Conduct Code applies only to conduct that occurs on University premises, at University sponsored activities, and activities that can be interpreted as representing the University. However, the Code may also be extended to address behavior/incidents that occur off-campus, if the incident adversely affects the University community and/ or the pursuit of its objectives.

Most violations of the UNI Drugs and Alcohol Policy are heard via an administrative hearing facilitated by either a Residence Life Coordinator or a Student Conduct Administrator from the Dean of Student’s Office. During these hearings, the student responds to the written allegation, and any supportive documentation, of the potential policy violation. The hearing is the student’s opportunity to explain what occurred and why.

The following sanctions may be imposed upon any student found to have violated the student conduct code: